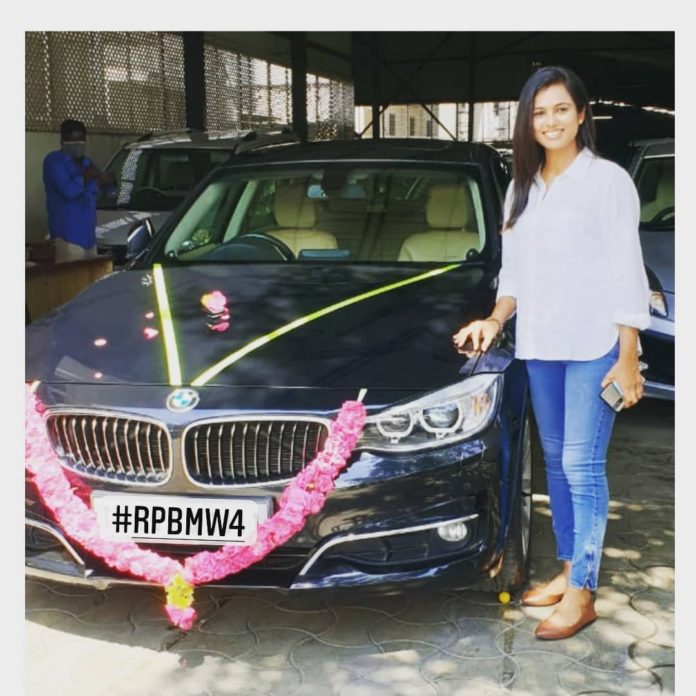 Ramya Pandian, one of the contestants who appeared in Bigg Boss Season 4 and Cook with Comali Season 1, has now bought a new BMW car. Photos of her being in this car are going viral. Ramya Pandian was one of the contestants who appeared in the season 4 show of Bigg Boss. It is known that she has been on the Big Boss show for more than 100 days and was praised as a ‘Singapenn’ in one of the tasks.

In this case, it was said that Ramya Pandian was paid Rs 75,000 a day on the Bigg Boss show and earned over Rs 75 Lakhs as she was on the show for more than 100 days.