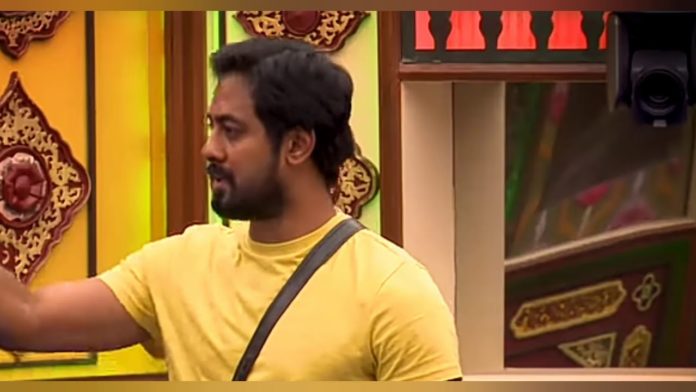 We have already seen the news that Anita is likely to be evicted this week based on unofficial voting results from various sites. This week Aari, Anita, Shivani, Ajith and Gabriella are on the eviction list this week at the Big Boss house.

In this situation Anitha and Ramya are talking at midnight after the Christmas celebration at Bigg Boss house last night. Then when Anitha asked who do you think will be leaving this week, Ramya said, ‘Aari has a chance to leave. She said that the contestant who will get evicted is usually made happy by Bigg Boss and similarly the first week Rekha was made happy before the day she got evicted. Similarly today Aari was given gift voucher by Bigg Boss as gift and hence he might get evicted tomorrow.

But Anita disagrees. Anita says the gift voucher was given to Aari because he was chosen the captain of the house and it has nothing to do with eviction.

This video of Ramya predicting that Aari will be leaving is currently going viral.