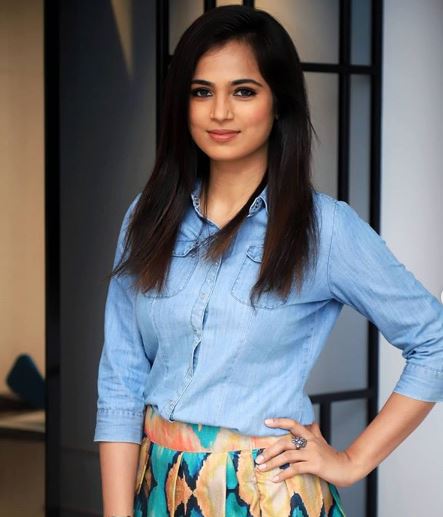 Ramya Pandian is an Indian actress who works in Tamil-language films. She is known for her role in Joker (2016).

She started her career through shortfilms. She made her film debut in Tamil short film ‘Maane Theyne Ponmaane’. In the year 2015, she has done Dummy Tappasu in which she acted in the Tamil language. In the year 2016, she had an opportunity by the director Raju Murugan in the film Joker. she was nominated for many awards for this movie Joker. she was also seen in the popular programme called Cook with comali telecasted in Vijay TV.