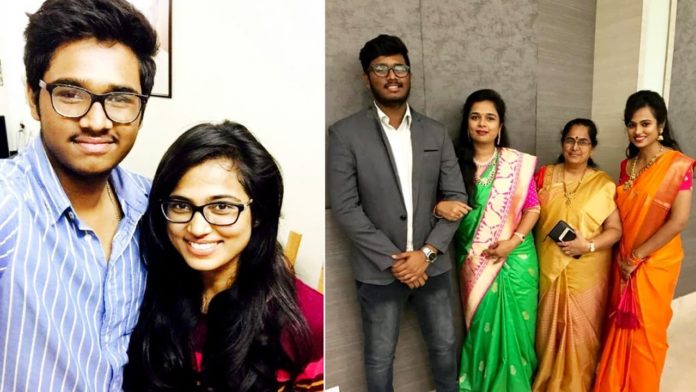 There are currently 9 people following Archana’s eviction from the Bigg Boss house yesterday. It is known that 4 of them will go to the finals, and one of them will win the title as the finals are to be held in a few weeks. It is also worth noting that the competition will be fierce for the Bigg Boss rivals in the coming weeks. Fans have been arguing not only at the Bigg Boss house but also on social websites, supporting their favorite contestants harshly criticizing the contestants they don’t like. Clashes between Bigg Boss rivals’ army like Ajith Vijay fans are causing a stir on social media.

Parasu Pandian, brother of Ramya Pandian, one of the Bigg Boss contestants, has announced in this regard. Aari’s fans have been criticizing his sister Ramya Pandian for arguing with Aari inside Bigg Boss house. He has requested them to stop abusing his sister as this is just a game, and even Aari will not be happy to see his fans criticizing a female contestant in this way.


Parasu Pandian further added that Aari’s accomplishments and community service are invaluable, so his fans should to keep in mind that this is a game show and there shouldn’t be any personal comments. Parasu Pandian said that it is unnecessary to criticize other competitors in a substandard manner as one of the most talented competitors will win.