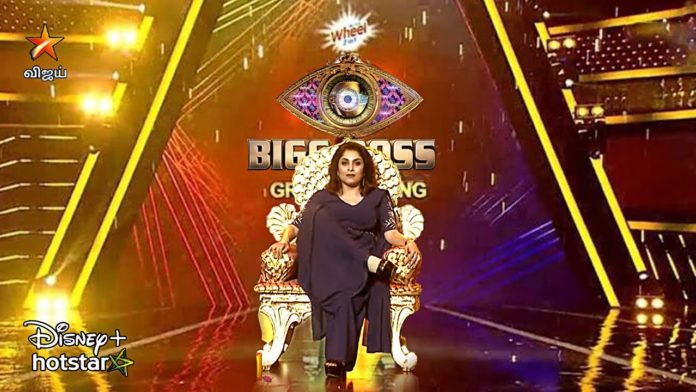 Actress Vanitha Vijayakumar announced yesterday that she was leaving Vijay TV and that the decision was taken due to the bitter experience on the Bigg Boss Jodigal show.

She also said that men and women cause bad experiences for women and that jealousy spoils the opportunities that come to us.

Who gave Vanitha such a problem on the Bigg Boss Jodigal show? While many have questioned that, some of the comments below her post have suggested that Ramya Krishnan, the show’s Judge, may be the reason for her quitting the show.

Responding to a question on the matter, Ramya Krishnan said, “Ask Vanitha what happened during the filming of ‘Bigg Boss’ and it is not a problem as far as I am concerned, and my opinion on the matter is ‘No Comments.’