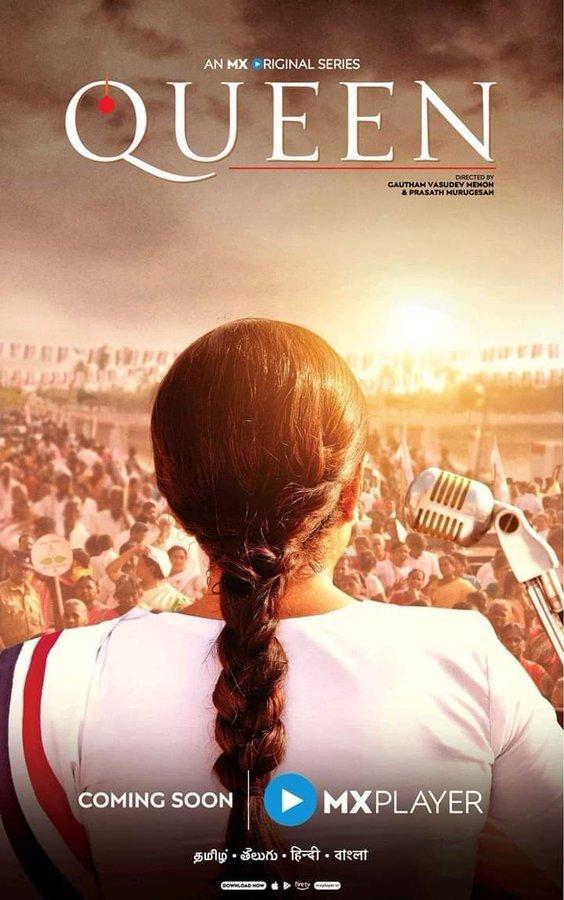 The first look poster of the web series Queen made on Tamil Nadu’s former Chief Minister Jayalalithaa has been released. Queen’s first look poster is very strong. In the web series Queen, senior Jayalalithaa is being played by actress Ramaiya Krishnan. At the same time, South Child actress Anikha Surendran is playing the character of Jayalalithaa’s childhood. The first look that has come out of the Queen’s web series is that of Ramaiya Krishnan. It looks really powerful, we have already covered information on where you can watch queen series online.