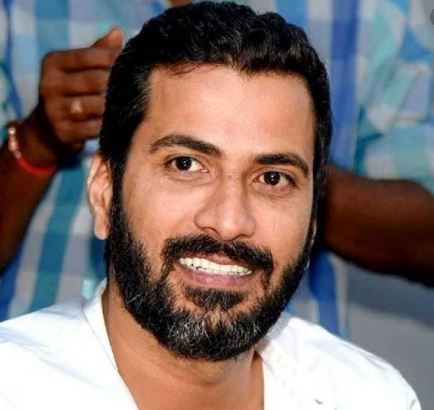 Ramesh Choudary also known by his stage name Jithan Ramesh, is an Indian film actor who works in Tamil and Telugu cinema. He is also the son of film producer R B Choudhary and brother of actor Jiiva.

He first appeared in a Telugu film titled Vidyardhi. His first entry into the Tamil Film industry was with the film Jithan (2005). In 2014, he became a producer for the film Jilla.