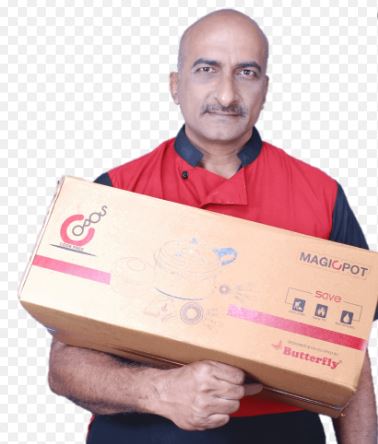 B Ramakrishnan better known as OPOS Ramki is a Chennai-based chef and restaurateur who is known for his individual attitude toward food, entrepreneurship and steadfast experimentation. According to Ramki, the pressure cooker’s secret to cooking flavourful food can be unlocked by using the OPOS technique (One Pot One Shot), which he promises, is the “cleanest, greenest, healthiest, tastiest and fastest way to cook just about anything”.

The idea of OPOS started Fifteen years ago, when Ramki moved to Bahrain, like many homesick Indians abroad, he missed Indian food.