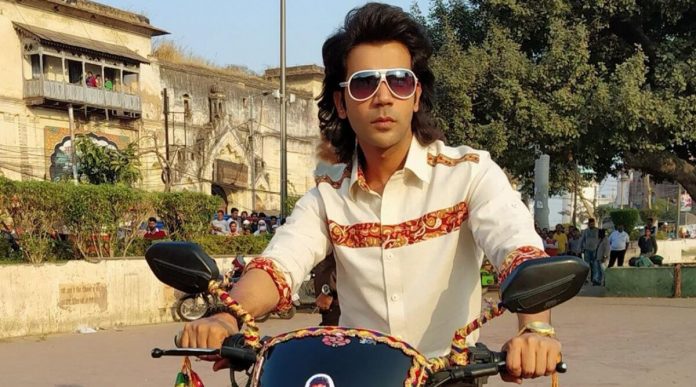 Even though 2019 did not bring any hit film for Rajkummar Rao, but in the new year, this actor will undoubtedly want to do a bang at the box office. Because Rajkumar has revealed his two looks from his new film Ludo. Whichever one is surprised to see. Actually Rajkumar has always impressed everyone with his brilliant acting. This is the reason that whenever the announcement of his new film is made, people get anxious about that project. Some similar films are being seen about Ludo as well.

A few days ago, news of Rajkumar’s involvement with Anurag Basu’s film Ludo was revealed. In which Abhishek Bachchan and Fatima Sana Sheikh are also present. Actually this film will be composed by combining four stories. Of which, Rajkumar and Fatima will also be seen in a story.

In such a situation, now Rajkumar Rao has given a new year gift to his fans and has shared the new look of the film with everyone. In which Rajkumar is seen in a woman’s getup. Anyone can be deceived by looking at his picture. Along with this, Rajkumar has also brought a photo in retro look.

Actually, in the year 2019, when Rajkummar Rao’s 3 films Ek Ladiki Ko Dekha Tho Esa Laga, Judicial Hai Kya and Made in China were released. But all three could not do wonders at the box office. In such a situation, it is to be seen that what Ludo is going to do at Box Office which is set to release on April 25 shows.