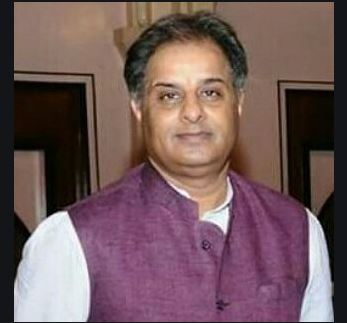 Rajiv Tyagi was an Indian politician and social worker. He was one of the national spokespersons of the Indian National Congress party. Congress party’s Uttar Pradesh leader Rajeev Tyagi died of cardiac arrest right after participating in a television debate on Wednesday.

Rajiv Tyagi was quite a vocal Congress supporter. He used to go to any extent to defend his party on even indefensible issue.
All big guns of Congress party have expressed shocked on the demise of Rajiv Tyagi. Rahul Gandhi called him the Babbar Sher of Congress party.