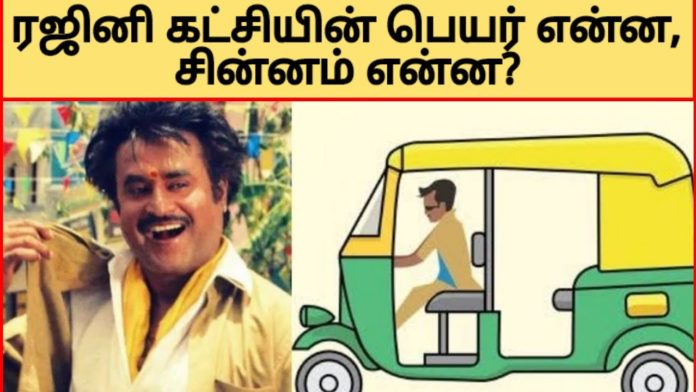 It has been reported that actor Rajini has registered a new party under the name ‘Makkal Sevai Katchi’ with the Election Commission.

Earlier, actor Rajinikanth announced a few days back that he is all set to launch a new political party to contest in 2021 state elections. He had appointed Arjuna Murthy as the chief coordinator of the new party and Tamilaruvi Maniyan as the supervisor.