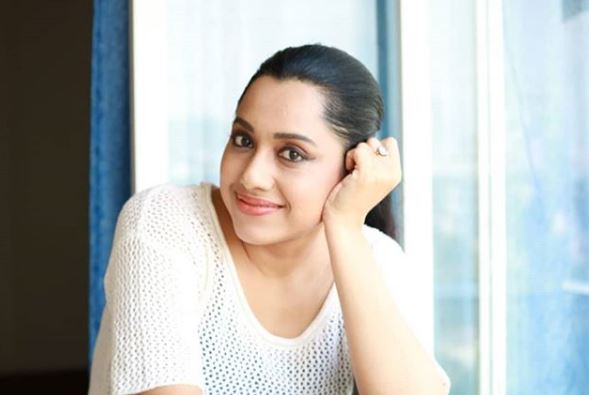 Rajeshwari Datta is an Indian television actress. She is known for television shows Meri Hanikarak Biwi and Jamai Raja. She has also worked in the Bengali film Devdoot. Currently she was also seen playing the character of Aparna Deshmukh in the television show Tujhse Hai Raabta.

Her debut film was mithun chakraborty starer film Devdoot in the year 2005. She has done serials Phir jeene ki tamanna hai as Vedika for Sahara one, Jamai Raja for zee tv as Mitul sengupta, meri hanikarak biwi as Chanda for &TV. Now she is doing serial Tujhse Hai Raabta (2018-2020) for Zee tv .