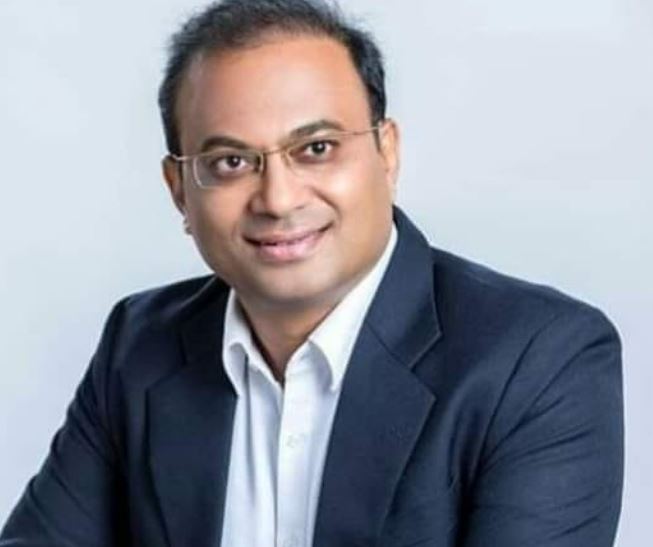 Rajesh Deshmukh is a 2008 batch IAS officer of Maharashtra cadre. He has recently been appointed as the District Collector of Pune.

Before Pune district collector, Rajesh worked at Haffkine institute in Mumbai where he is currently managing director. He was also chief executive officer at Satara Zilla Parishad.