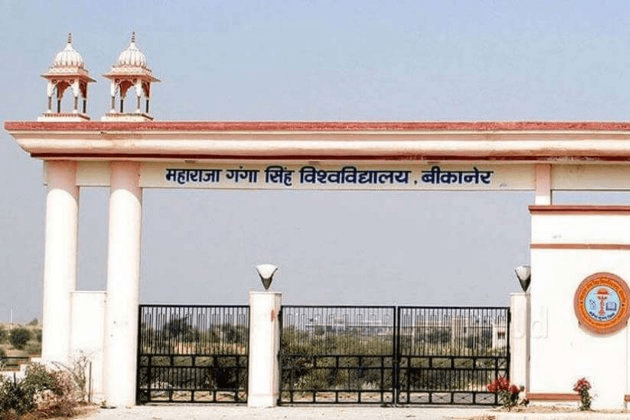 Rajasthan Student Union Election results to be announced today August 28, 2019. The counting is in progress a day after polling was held at 101 polling booths at centres of Affiliate colleges. University sources have updated that election results will be out by 3 PM. Here are the details about Winners.

As of now ABVP is leading the voting result with 20 and NSUI is trailing behind by 10, while others are progressing with 16 places.

All 98 boxes opened in Rajasthan University, rebel Pooja Verma leads from NSUI for the post of President, Nitin and Mahavir Gurjar clash for the post of General Secretary.