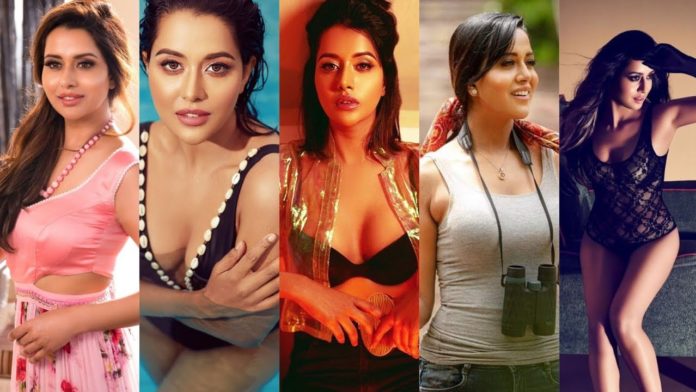 The photo of Raiza Wilson posing in a bikini has gone viral on social media. She was part of Bigg Boss Tamil season 1. While still in college, she was involved in ‘modeling’ and became an actress after the Bigg Boss show. The fans well-received her film ‘Pyaar Prema Kadhal’ opposite Harish Kalyan. Following this, she also accumulated film opportunities.

Actress Raiza Wilson is currently in films like Alice, FIR, Kadhalika Neramillai, and The Chase. Meanwhile, actress Raiza, who is on a trip to the Maldives, shared a photo of herself in a bikini there. Likes for this photo are accumulating on the social website.


Raisa Wilson, who appeared in Bigg Boss – season 1 hosted by Kamal Haasan, has become familiar to people in Tamil Nadu. She was expelled from the show a few days later. She acted as Kajol’s assistant in the movie VIP-2. Her last FIR teaser surpassed 40 Lakhs Views.


She often posts her photos on Instagram and interacts with her fans. Currently, she has posted a photo of herself posing beautifully in a bikini. These photos are going viral on social media.