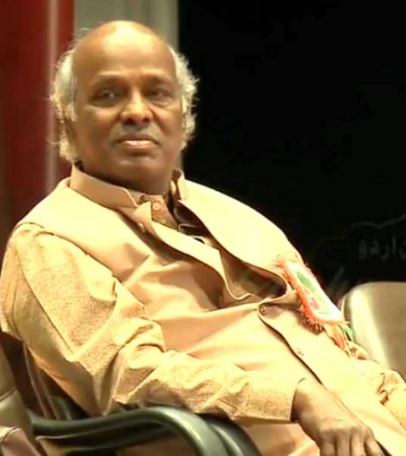 Rahat Indori was an Indian Bollywood lyricist and Urdu language poet. He was also a former professor of Urdu language and a painter. Prior to this he was a pedagogist of Urdu literature at Devi Ahilya University, Indore. He died on 11 August 2020 in a hospital from cardiac arrest. He was tested positive for infection with coronavirus just a night prior to his death.

He recited his first poetry at the age of 19 in 1972. Before coming to poetry, he used to be a painter and even started painting on a commercial scale. He used to paint Bollywood Film’s posters and banners. He designed the cover of books even during the fag end of his life.