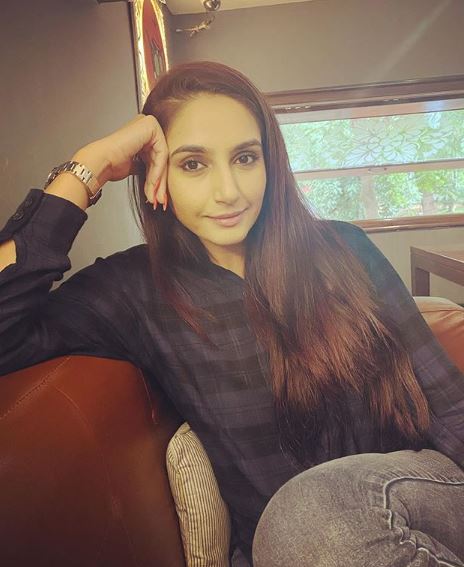 Ragini Dwivedi is an Indian film actress and model who appears primarily in Kannada cinema. she was the runner-up of the 2008 Femina Miss India contest and won the Richfeel Femina Miss Beautiful Hair award at the 2009 Pantaloons Femina Miss India contest. Ragini has recently been arrested by the Central Crime Branch (CCB). large amount of drugs were found at her flat which was raided on the same day – 4th September, 2020.

She was recognised by fashion designer, Prasad Bidapa in 2008 and introduced her to modelling. She made her entry to filmdom with Veera Madakari (2009) which won her the Suvarna Film Award for Best Debut Actress. She rose to fame starring in successful Kannada language films, Kempe Gowda (2011), Shiva (2012), Bangari (2013) and Ragini IPS (2014), thus establishing herself as one of the leading actresses in Kannada cinema.