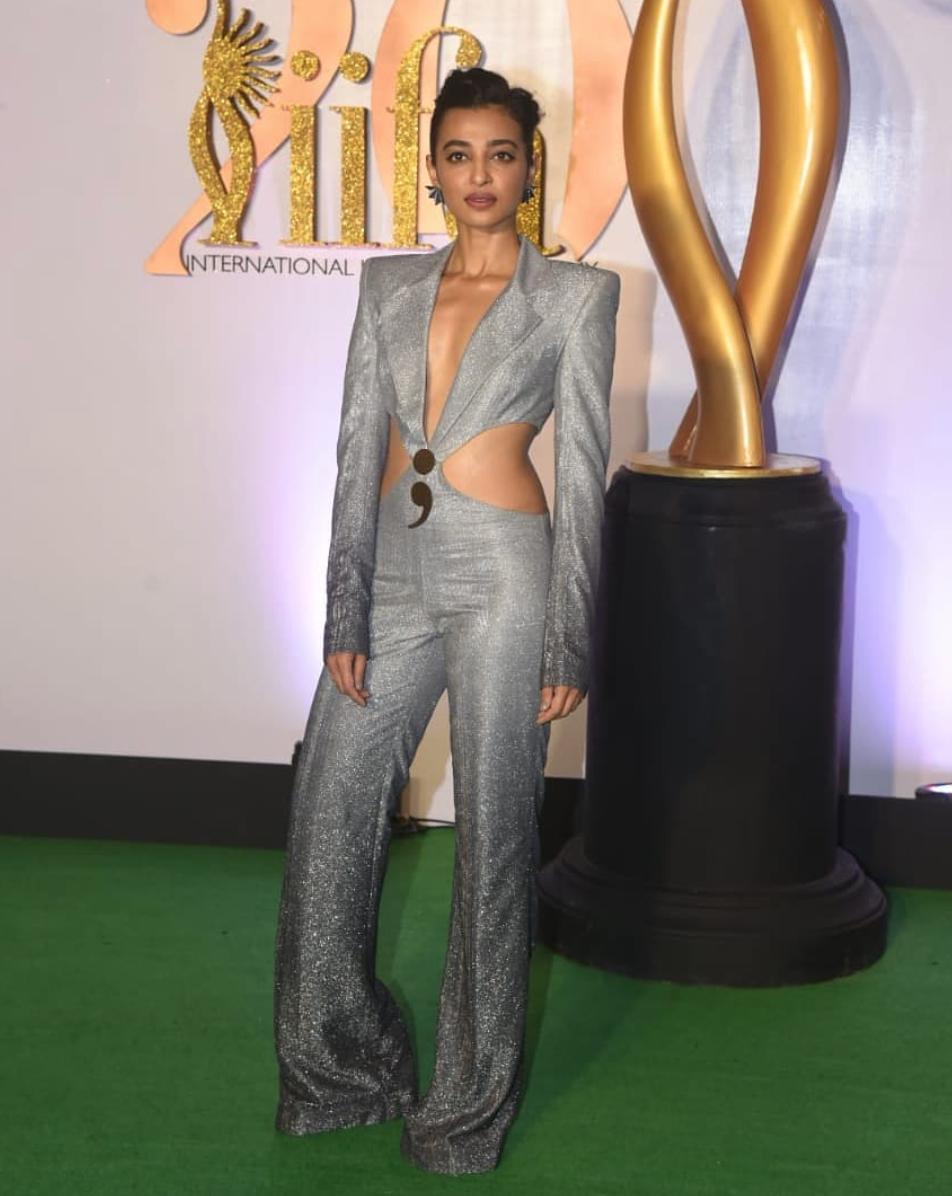 Radhika Apte is one of the most versatile actress of Indian cinemas, infact she has acted in a lot of Netflix series and movies that every Indian show or a movie that Netflix has will have Radika Apte in it. Now it will be interesting to see her in Apple’s new series ‘Shantaram’. Richard Roxburgh (Moulin Rouge!) and Radhika Apte are set as series regulars opposite Charlie Hunnam in Apple’s sweeping international drama series Shantaram, based on Gregory David Roberts’ bestselling novel. It hails from Anonymous Content and Paramount Television. Radhika Apte will play the role of Kavitha an Indian Journalist looking for answers in a mystery ridden plot. The series is expected to start production in Australia and India in October with a $5 million tax incentive from the Australian government.


Radhika Apte was recently seen hosting IIFA Rocks 2019 event which took place on Monday September 16, 2019. She sizzled in a silver dress and looked fit as ever. She was one of the highlights of the event.

Written by Eric Warren Singer (American Hustle), Shantaram tells the story of Lin (Charlie Hunnam), a man on the run from an Australian prison looking to get lost in the teeming city of Bombay. Cut off from family and friends by distance and fate, he finds a new life in the slums, bars and underworld of India. Australian actor Roxburgh will play Detective Sergeant Marty Nightingalem who works for the Australian Federal Police and is part of a small, elite unit trained for the pursuit and capture of escaped convicts.
‘

Sai Pallavi to act as heroine with comedian Kaali Venkat