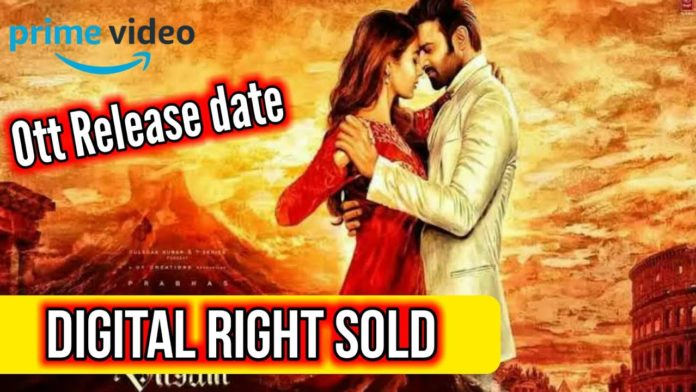 It has been officially announced that ‘Radhe Shyam’, which was released worldwide on March 11 in 5 languages ​​including Tamil, will be released on April 1 on Amazon Prime OTT platform.

It has been 20 days since the release of ‘Radhe Shyam’ in theaters and the announcement of the film’s release on Amazon has come as a shock to the theater owners. The film was released in theaters and was said to have grossed over Rs 100 crore.

Hop on this magical journey of love with #RadheShyamOnPrime, April 1