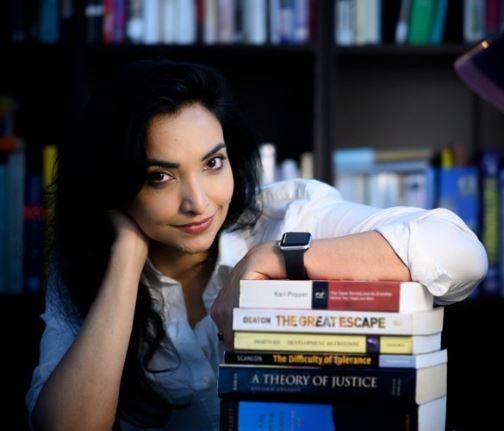 Pushpam Priya Choudhary is an Indian politician and social activist. She is the daughter of a Janata Dal-United leader Mr. Vinod Kumar Chaudhary, the former MLC and currently HOD of Sociology Department of Mithila University.

She had also worked as the Creative Head of Bihar State Tourism Development Corporation (BSTDC). She has made a grand entry into the world of politics.