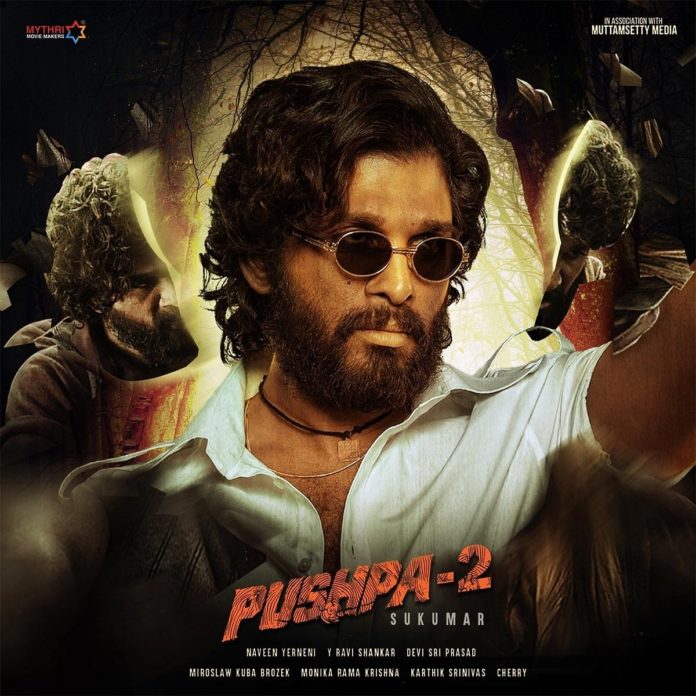 Pushpa, starring Telugu actor Allu Arjun, was released in December last year in almost all Indian languages, including Tamil. The movie ‘Pushpa’ has grossed Rs 350 crore in the theaters alone and has been well received on OTT since then.

The crew is also planning to release the second part of ‘Pushpa’ this year. The second part is expected to be as successful as the first part.