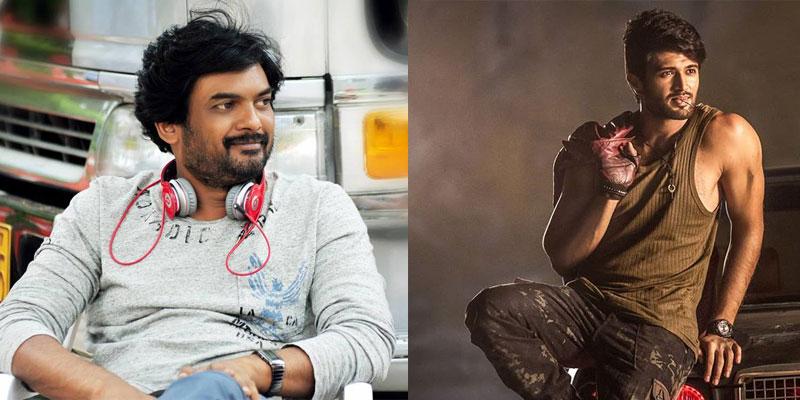 Director Puri Jagannadh who is known for directing many sensational telugu movies is joining hands with Vijay Deverakonda for a new movie. Vijay Deverakonda’s latest movie Dear Comrade was not as successful as his first movie is set up to be directed by Puri Jagannadh under his own production house Puri Jagannadh Touring Talkies and Puri Connects banner. He is producing the film along with Charmy Kaur and the cast and details of the film will be announced shortly. Puri’s latest film iSmart Shankar was a sensational hit and fans are looking forward to this combination. We from TheNewsCrunch wishes them for a successful movie.