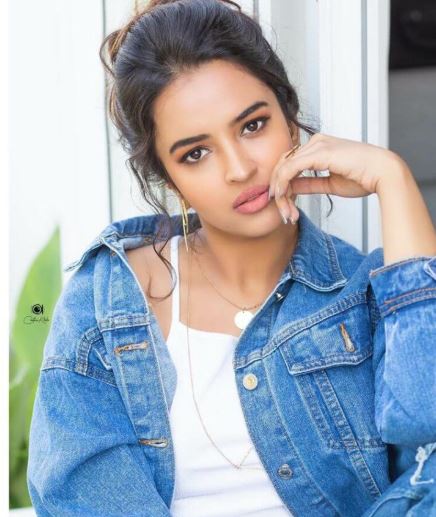 Pujita Ponnada is an Indian actress who predominantly works in Telugu film industry. She ventured into Tollywood after gaining good popularity as a short film actress. Pujita Ponnada is principally noted for her roles in the Telugu films Rangasthalam and Kalki.

Pujita Ponnada started her career as a software engineer working at Tata Consultancy Services in Chennai. She started her acting career with short film ‘upma tinesindi’ which became a big hit. Her short film ‘Parichayam’ led her to silver screen and she has appeared in movies like Darshakudu, Rangasthalam in which she played prominent roles.’