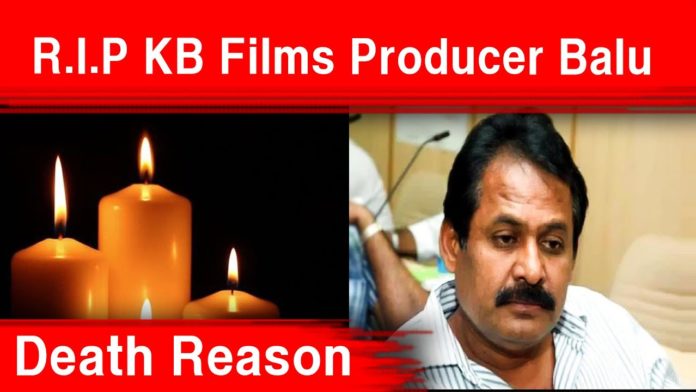 KB Films Balu, one of Tamil cinema’s leading producers, passed away this morning after suffering from ill health for the past one month. The film industry is paying homage to him.

It is worth mentioning that KB Films Balu produced films including Chinna Thambi, Jallikattu Kaala and planning to make a film starring Vishal soon.

KB films Balu and his family said that he passed away at 1 am today without responding to any treatment as he had been in intensive care for the past one month. It is noteworthy that at 9 am, the film fraternity will gather near the Malar hospital where he was receiving treatment and pay homage to him.