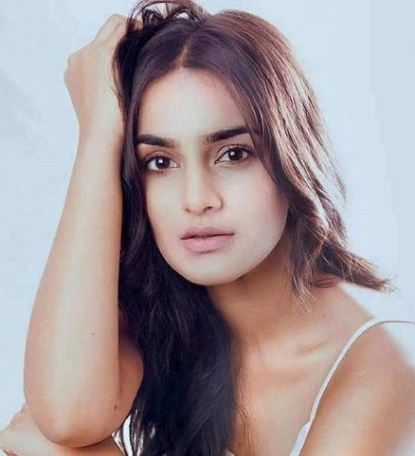 Priyanka Purohit started her career as a model during her college time. She was one of the participants in the seventh season of the famous ‘MTV Splitsvilla’. She has appeared in the TV serials like “Bandhan,” “Kalash,” “Sanyukt,” “Half Marriage,” and “Aap Ke Aa Jane Se.” She has also featured in the Viu India’s web series “Sumer Singh Diaries.”