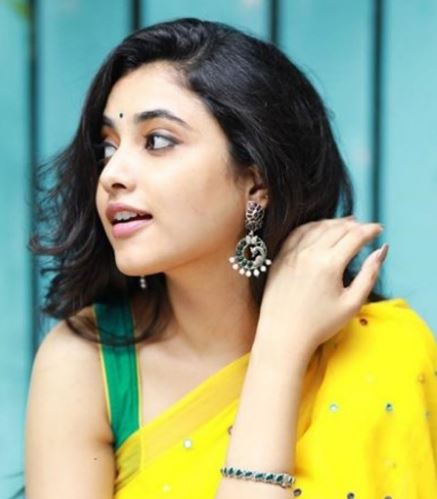 She made her acting debut through Kannada movie Ondh Kathe Hella directed by Girish Girija Joshi in the year 2019. Priya made Telugu debut through Nani – Vikram K Kumar’s thriller movie Gang Leader and also she is part of Tamil movie The Mayan which is directed by J Rajesh Kannan.