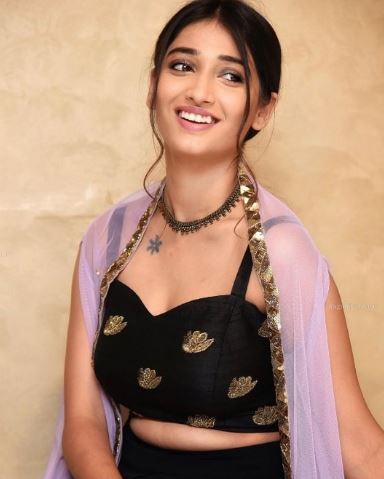 Priya Vadlamani is an Indian actress, who works in the Tollywood film industry. She has worked in popular movies like College Kumar, Premaku Raincheck. Her previous film to hit the theatres was College Kumar in the year 2020.

She started her career as a model and won the title Femina Miss India Hyderabad 2016. She made her big-screen debut in 2018’s ‘Husharu’ Telugu movie. The same year she also appeared in three more Telugu projects.