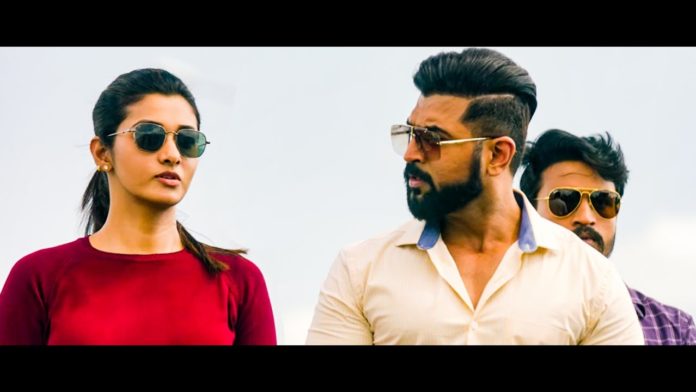 It is learned that Priya Bhavani Shankar, who is starring in Shankar-directed ‘Indian 2’ starring Kamal Haasan, has recently signed on to star in ‘Rudran’ starring Raghava Lawrence and ‘Pathu Thala’ starring Simbu.