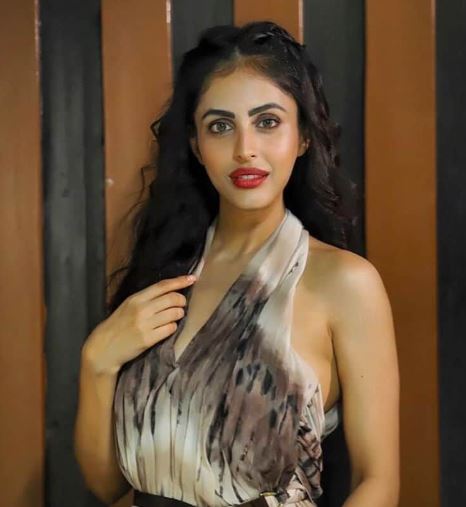 Priya started her career as a modeling and TV host in Canada. During this, she also got a chance to participate in the Miss Canada competition. She won the Miss Photogenic title in this competition. After working for a few years in the Canadian fashion industry, she moved to India.
In India, Priya first learned acting in Anupam Kher’s acting school “Anupam Kher’s Actor Prepares”. After learning acting, she started working in television commercials. She also appeared in an advertisement with actor Varun Dhawan.
Priya got her first breakthrough in films from the 2013 Telugu film “KISS”.After this she acted in many Telugu, Hindi and Tamil language films which includes films like Asura, Jazbaa, 3 Dev, Baarish.
Apart from films, Priya has also worked in web series Like Baarish, Bekaaboo, Rain, Nasha etc. In 2019 she was seen in several web series including MX Player’s series Hello Mini.