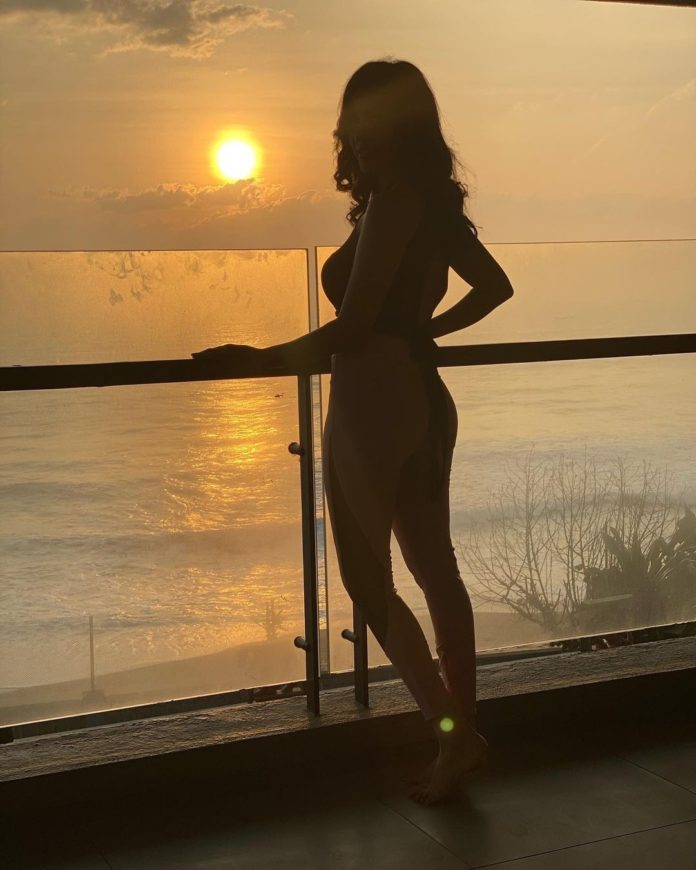 Actress Priya Anand made her film debut in 2009 in Jai starrer Vamanan. She has since acted in several films including ‘Vanakkam Chennai’, ‘Irumbukkuthirai’, ‘Muthuramalingam’ and ‘LKG’ and is currently starring in films like ‘Sumo’, ‘James’ and ‘RDX’.

It is worth mentioning that Priya Anand, who is active on social media at this stage, will be posting glamorous and beautiful photos from time to time and those posts will be hugely popular among the fans.

In this position she recently shared a photo of herself enjoying the sunrise. In this post she writes, ‘Every sunrise gives you a new opportunity to find your way’. With a lot of likes being accumulated for this photo, a few people have raised some questions. This photo, which looks like a photo taken in the early hours of the morning, has caused a great deal of controversy among Netizens.


Some of the fans were shocked to see Priya Anand in such a glamorous outfit while others were appreciating Priya Anand’s fit look.