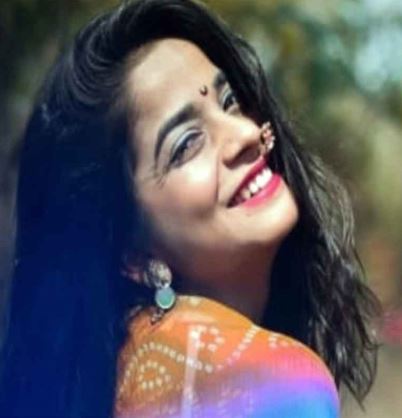 Preksha Mehta was an Indian actor and theatre personality. She had acted on few Hindi TV serials, including Crime Patrol and Lal Ishq, among others. She has committed suicide on 26th May at her home.

She was in a relationship. However, there is no credible information in the public domain about her boyfriend. She has also indicated relationship problem in her suicide note. Few hours before committing suicide by hanging from the ceiling fan, she had posted a cryptic message on her Instagram profile. She was indicating the termination of her dream – the dream to become a film actress.