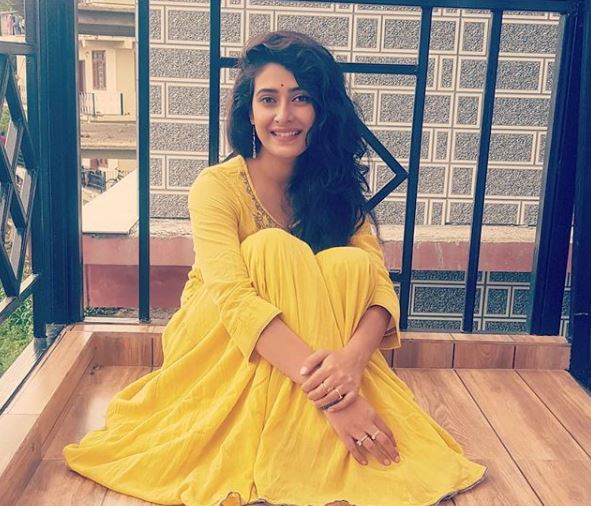 Preetika Chauhan is a known TV actress and has worked in several shows include Savdhaan India, CID, Sankatmochan Mahabali Hanuman in which she played the role of Goddess Saraswati and Maa Vaishnodevi in which she plays Bhumidevi. Preetika was last seen as Goddess Parvati in Santoshi Maa – Sunayein Vrat Kathayein.

Preetika made her acting debut with the film Jhamela, which released in 2016. She went on to play goddess Shachi in Sankat Mochan Mahabali Hanumaan.