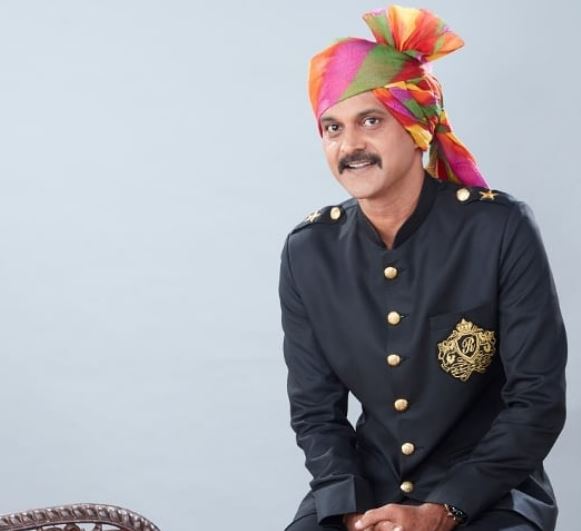 Pratish Vora is an Indian television actor, who worked in Star Bharat’s comedy TV series Pyaar Ke Papad in the character of Nandu Gupta. He was also seen in the popular shows Taarak Mehta Ka Ooltah Chashmah and Crime Patrol on Sony.

He got recognition in the Hindi television industry from the 2017 TV show Aisi Deewangi Dekhi Nahi Kahi. After which he got an opportunity to work in Apna Time Bhi Aayega, Pyaar Ke Papad as well.