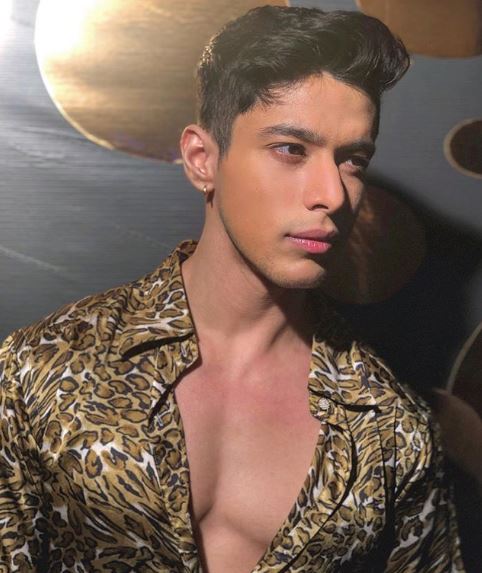 Pratik Sehajpal is a Reality TV personality, model, digital influencer, and fitness trainer who rose to fame by participating in season three of MTV India’s Love School. He is primarily known for his work in mini screen industry.

He made his debut on the screen in 2018 with youth based reality show “MTV Love School” season 3 as a contestant. Apart from being an actor and model, he is fitness trainer at “GM Nutrition” which is owned by star Guru Mann.