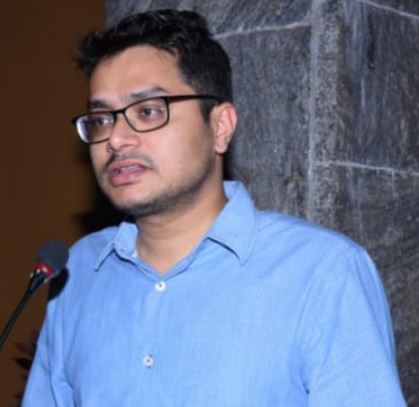 Prashant Kumar Mishra is an IAS officer of Karnataka cadre. He belongs to 2014 batch. The Yediyurappa government has transferred Chief Executive Oficer (CEO) of Mysuru Zilla Panchayat Prashant Kumar Mishra over the suicide of Dr Nagendra, a Taluk Medical Officer (TPO) at Nanjanagud in Mysuru. The doctor was only transferred, but not suspended as demanded by the medical fraternity who alleged that the IAS was being shielded by the powers-that-be. Doctors in Mysuru are demanding for sacking of Prashant Kumar Mishra. They are also asking for filing of criminal case against him.