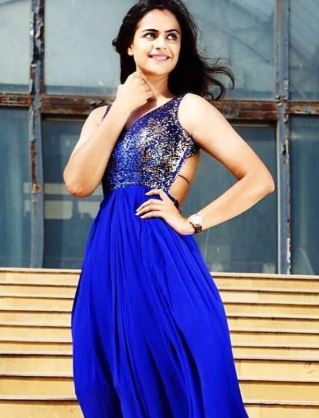 Prachi Tehlan is an Indian netball and basketball player, and an actress. Prachi is former captain of the Indian Netball Team which represented India in the 2010 Commonwealth Games and in other major Asian Championships in 2010-11. Her Mollywood debut was with the multi-lingual historical drama Maamangam. She is playing the role of Unnimaya in Maamangam opposite Megastar Mammootty.

She made her acting debut in the TV series Diya Aur Baati Hum on Star Plus in January 2016. She made her film debut as Nimmy in the Punjabi film Arjan opposite Roshan Prince directed by Manduip Singh in 2017.