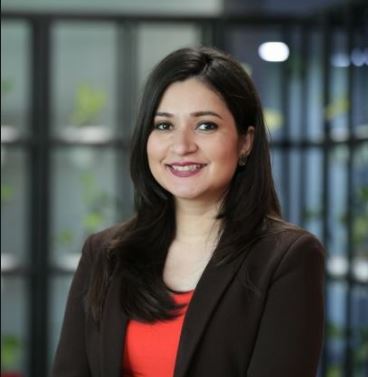 Pooja Shali is a news reporter and anchor working with Aaj Tak and India Today. Pooja is known for her deep understanding of Kashmiri issues. In fact, she has gotten many awards for the same.

She had started her career in journalism with ANI in 2009. Two years later, she joined Times Now, which was then the number one news network of India.