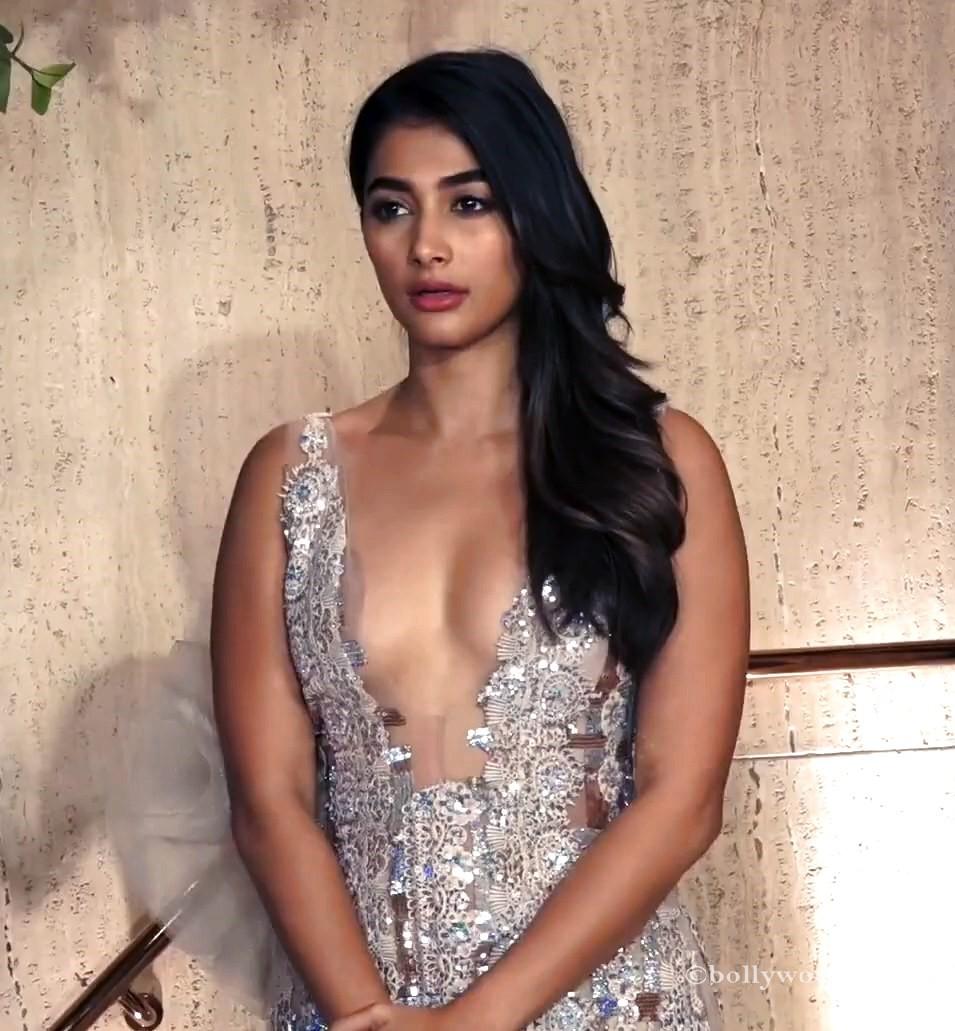 Pooja Hegde is often in the news for her trendy fashion statements, gorgeous looks and stunning poses. Pooja Hegde’s 7 million followers on Instagram could not resist liking her stunning lehenga pictures which is winning the internet today.

Pooja Hegde is a famous Kannada film and model. She has played significant roles in Bollywood and Telugu. Pooja Hegde, who became the second runner up in the Miss Universe pageant, made her acting debut in the Tamil superhero movie ‘Mugamudi’ (2012). She then acted in Telugu films Oka Laila Kosam and Mukunda (2014). She starred alongside Hrithik Roshan in the lead role in Ashutosh Gowariker’s Mohenjo Daro (2016).

Pooja Hedge is currently working with several stars including Junior NTR. Reports suggest that Nagarjuna’s son Akkineni Akhil has launched a new movie and is directing the film. Pooja Hegde is chosen as the lead actress for the film.