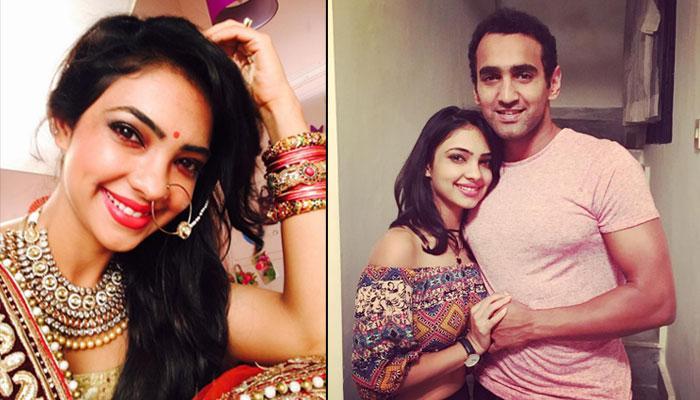 TV actress Pooja Banerjee is a famous actress and she is winning hearts these days with her performance and character in her popular show Kasauti Zindagi Kay 2. Yes, let us tell you that Pooja Banerjee is ready to enter as a wild card contestant in Nach Baliye with her husband and the couple is working hard to give their best in the show. In such a situation, Pooja gets hurt during the rehearsal due to which she is forced to rest. Yes, in a recent interview, Pooja said that she has got hurt while rehearsing.


In such a situation, they are having a lot of trouble to shoot for the serial. “During this, Pooja said,” This is painful. I am hurt, due to which the scar has been formed. You know my look in the serial. Director of the serial is taking a long time to shoot my scene in the right angle. He says how to hide ma’am, where to hide. Even the makeup is not hiding the bruise. ‘Pooja further said that during rehearsal her leg was twisted.

Pooja said, ‘I have sprained my leg, so the makers of the show have been asked to give such scenes in which I do not have to walk much. I only speak my lines. ”This is not the first time that many celebs have been hurt during the shoot of this show and Pooja has also joined them. In such a situation, Pooja also told that during practice, her husband Sandeep Jaiswal has also got hurt, due to which both are having problems. In Nach Baliye 9, Pooja and her husband are ready for wild card entry.