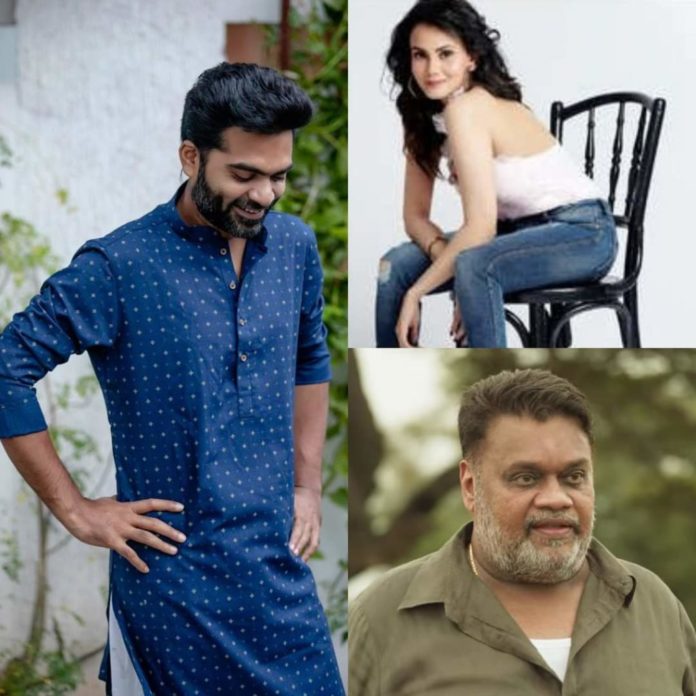 Simbu starrer ‘Podaa Podi’ was released in 2012 and was well received by the fans. It is noteworthy that this is the first film by director Vignesh Shivan, who is popular today, and the debut movie for Varalakshmi Sarathkumar.

He said that the film, like the first part, is a musical and is planned to be made entirely abroad, especially in London, and will start shooting in June or July next year.

He also said that Dharan Kumar, who composed the first part of the film, talks to compose music for the film as it is also a music-dance film, and a formal announcement will be made soon. Simbu’s fans are excited about the announcement of Podaa Podi 2.