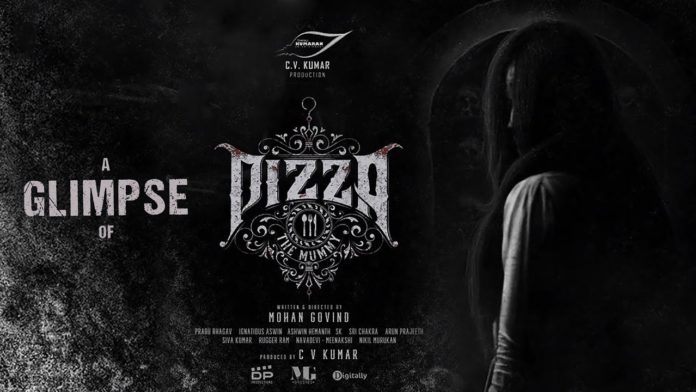 The third part of the film ‘Pizza’ was recently made, and debutant director Mohan Govind directed the film. Pavithrah Marimuthu plays the heroine in this film which stars Ashwin Kakumanu in the lead role. It is learned that the first look poster of the film has been released recently and has been well received.

In this case, the film crew planned to release the film in theaters in March 2021. But now the Tamil Nadu government has ordered the closure of theaters due to the spread of corona. Due to this, the producer of the movie CV Kumar has said that the movie ‘Pizza 3’ will be releasing on OTT.

He also said that the film is not the next installment of ‘Pizza 2’ and only ‘Pizza 3’ in the title. The film stars Kali Venkat and director Gaurav Narayanan among others.