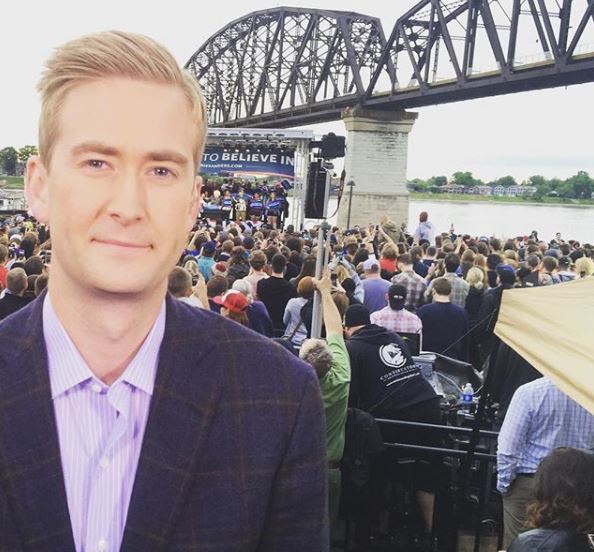 Peter Doocy is a general assignment reporter for Fox News and the son of Fox News anchor Steve Doocy.