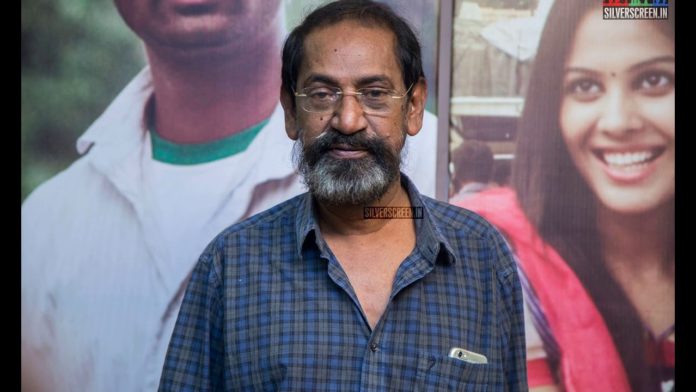 SP Jananathan was found unconscious in his room on the afternoon of 11th of March  2021. There are no latest updates about the reason for his unconsciousness. However, the director was rushed to Apollo Hospitals, Chennai. SP Jananathan was working in his editing desk until he fell unconcious. He was lying unconscious in the middle of the hall. His assistants called an ambulance and rushed him to Greames Road Apollo Hospital.

Though the latest health update of SP Jananathan will be released soon, fans of the director are wishing him a speedy recovery. 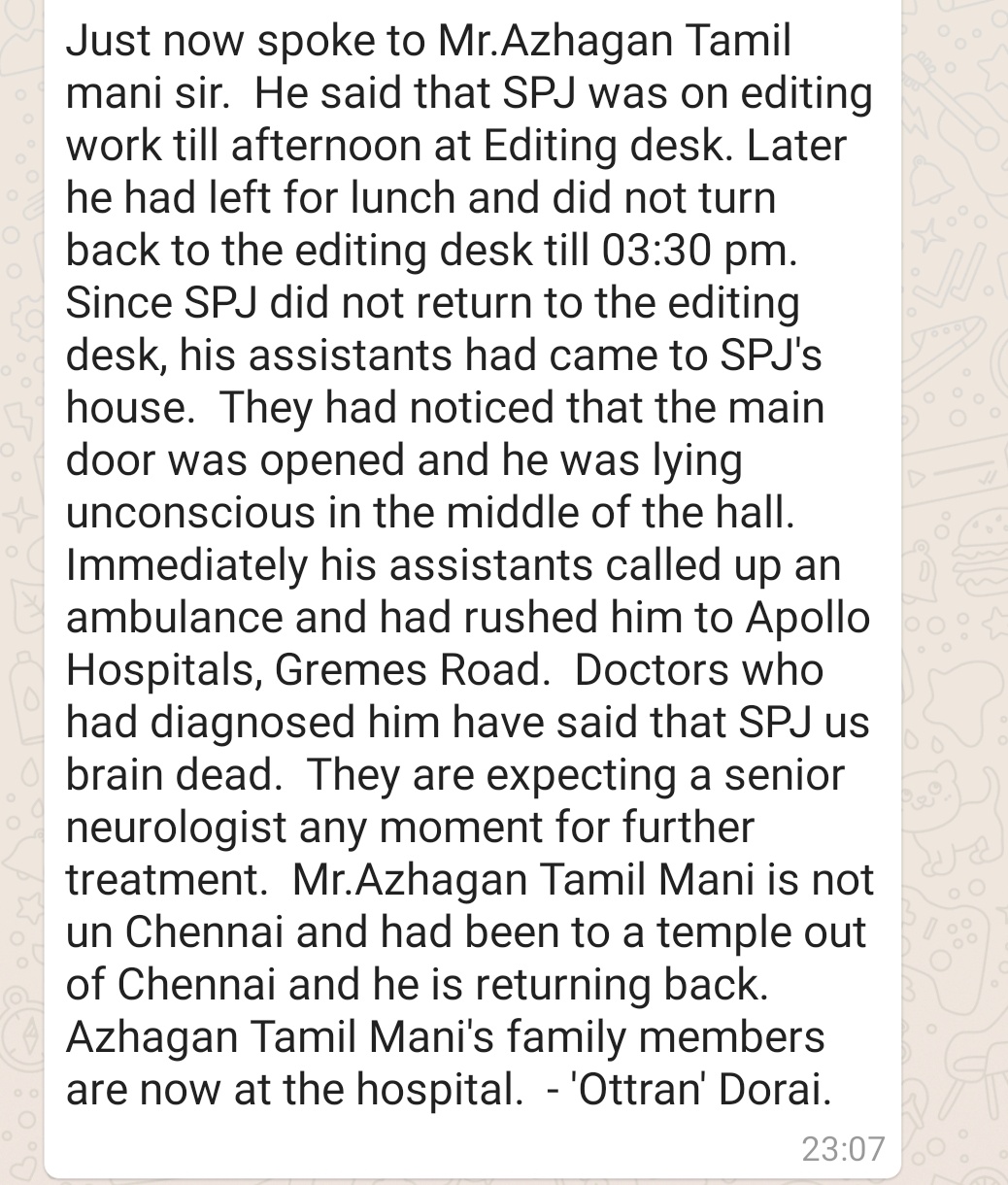