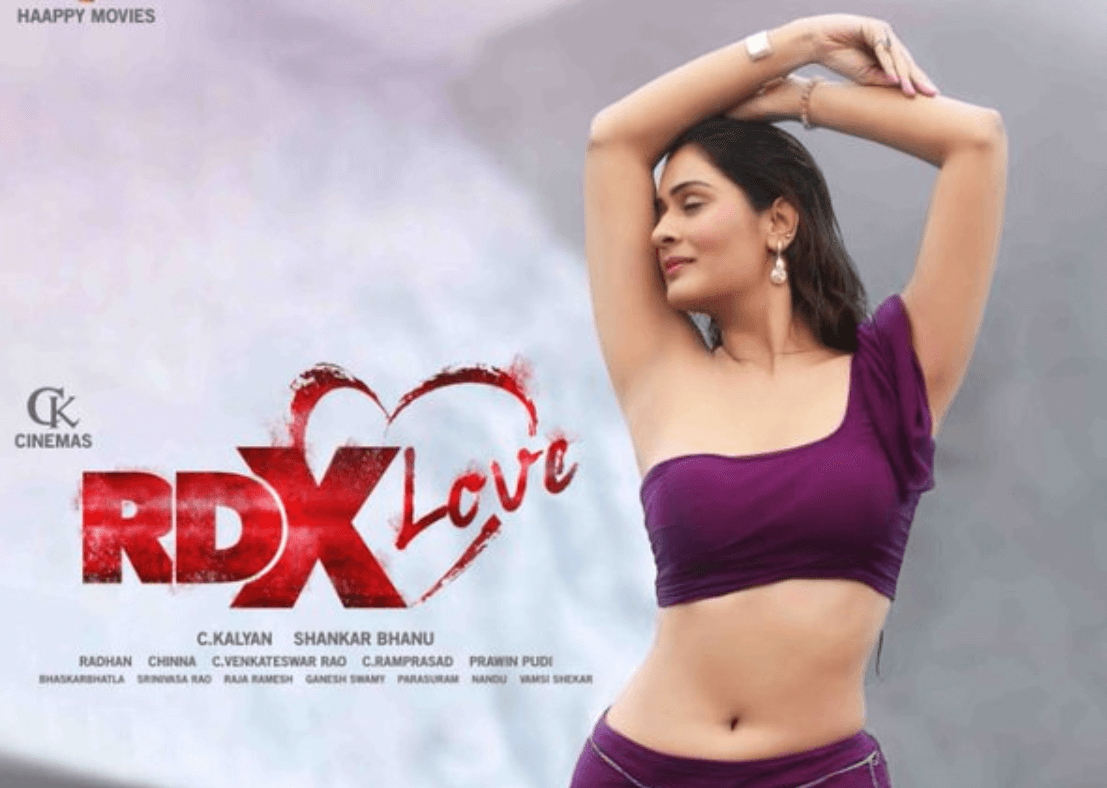 Punjabi heartthrob Payal Rajput makes a comeback to Telugu cinema with RDX Love. Her first Telugu movie was RX 100, which got her accolades for her performance. RDX Love’s official trailer was released and seems to be a sensation in Tollywood. The teaser portrayed RDX Love to be a lust feast while the official trailer paints a different picture. The film revolves around Paayal Rajput and Tejus Kancherla playing lead roles and the story involves idol theft as its main theme.

In addition to RDX Love, Paayal also stars in Venkatesh and Naga Chaitanya’s ‘Venky Mama’. Ravi Teja, on the other hand, is playing the heroine in ‘Discoraja’. RDX Love is directed by Shankar Bhanu, the movie was produced by C. Kalyan. The film is slated for release in September.