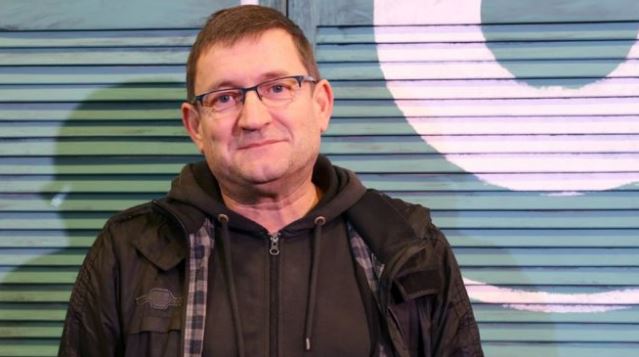 Paul Heaton is an English singer-songwriter who was a most successful to have emerged from the 1980s.He was a former member of The Housemartins and The Beautiful South.

He came to prominence in The Housemartins, who scored a number three hit in 1986 with “Happy Hour” and achieved a number one single with “Caravan of Love”. He then went on to even greater success in The Beautiful South, who achieved a number two single with their 1989 debut, “Song For Whoever”, followed by “You Keep It All In”, which went to number eight. He released a solo album in 2001 under the name Biscuit Boy.