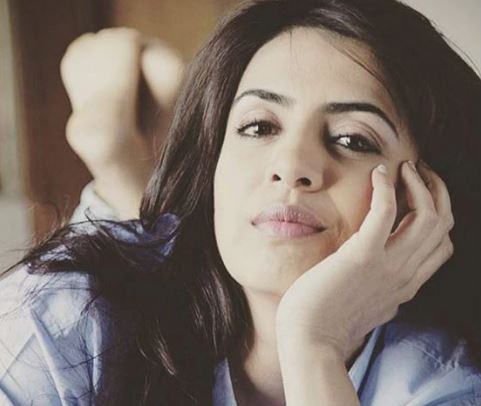 She started her acting career in 2000. Before entering into the small screen, she has also done some work as a theatre artist. She has appeared in the TV serials like ‘Dil Kya Chahta Hai’, ‘Kasautii Zindagii Kay’, ‘Maharakshak: Aryan’, ‘Taarak Mehta Ka Ooltah Chashmah’ etc. She was also seen in an episodic role of crime and detective show ‘C.I.D’.