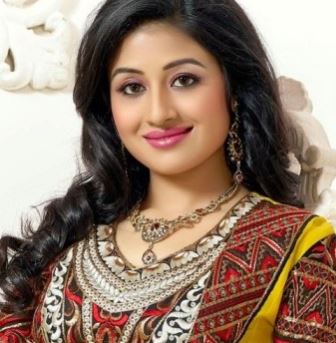 Paridhi started her acting career in 2010 as an antagonist. She won several awards for the role of Jodha Bai in Jodha Akbar, such as Zee Rishtey Awards (2013 & 2014) for Favorite Nayi Jodi; Zee Gold Awards (2014) and Indian Telly Awards (2014) for Best Fresh New Face (Female), and Television Style Awards (2015) for Style Icon of the Year (Female).