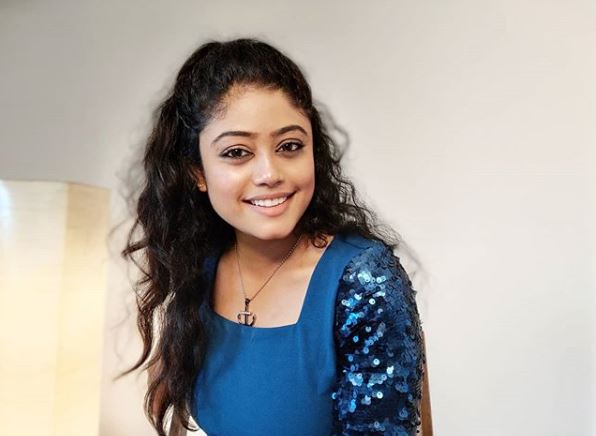 Parampara Thakur is an Indian film Music Director/Singer, who has worked predominantly in Bollywood. She is known for her work on Kabir Singh (2019), Pal Pal Dil Ke Paas (2019) and Tanhaji The Unsung Warrior (2020).

After becoming finalist of India’s first season of reality show The Voice India in 2015, the duo consisting of Sachet Tandon and Parampara Thakur was formed in year 2016.