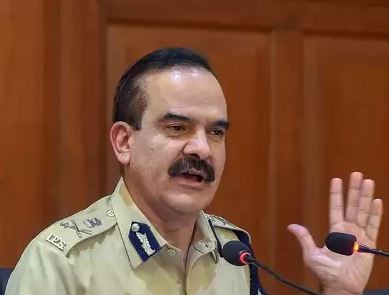 Parambir Singh, an IPS officer of the 1988 batch, has been named as the new Commissioner of Police for Mumbai. He is at present Director General of Police for Anti Corruption Bureau (DG-ACB).

Parambir Singh has held many important posts in the Maharashtra police. Before becoming DG-ACB, he had served as the Commissioner of Police at Thane.