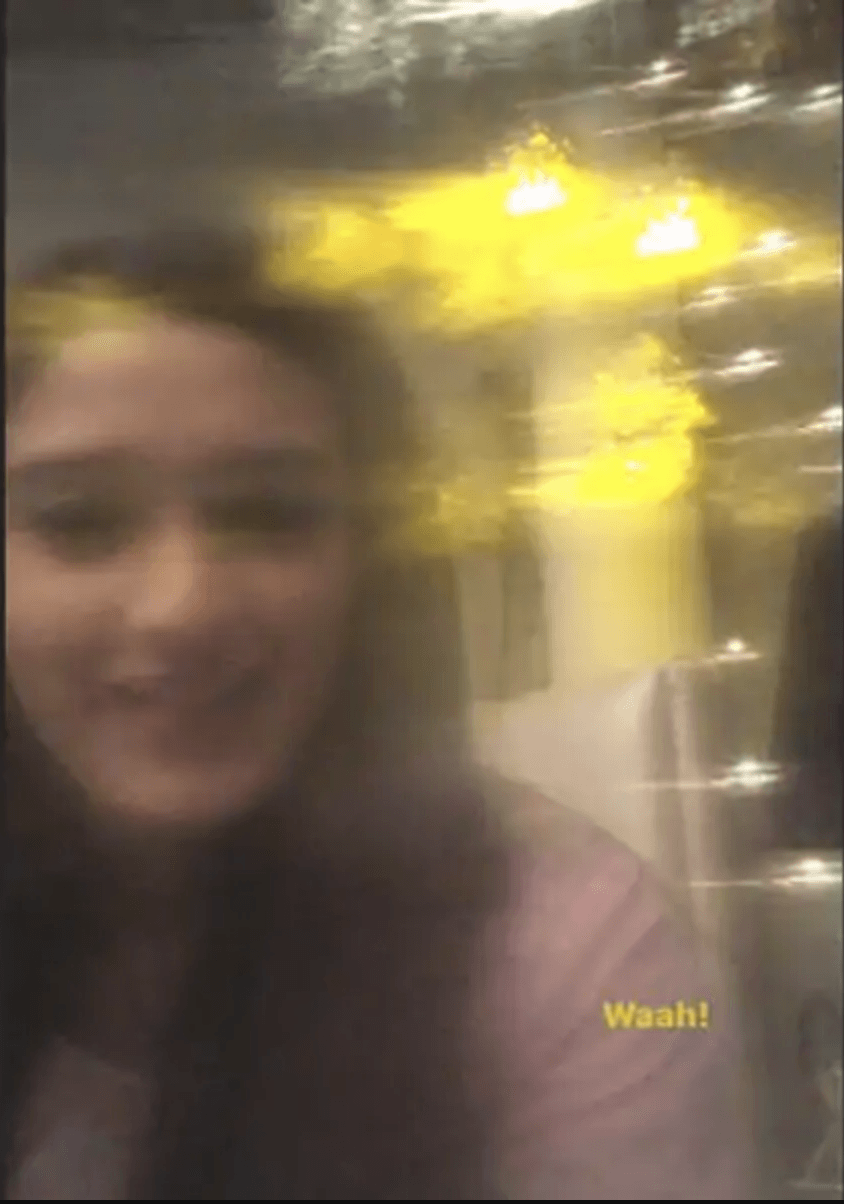 Ever since Vedika’s entry between Naira and Karthik in the serial ‘Yeh Rishta Kya Kehlata Hai’, the fans have been breathing down. The upcoming episode of this serial will show that Naira with a heavy heart will move to Singhania Sadan with her son Kairav. With this, grandmother Suhashini will request Vedika to start her married life in a happy manner.


Whereas, fans keeps telling Pankhuri Awasthy through social media, in the meantime a recent photo from her have made fans even more angry. Actually Pankhuri Awasthy, who plays Vedika, has shared a picture from the set of serial Yeh Rishta Kya Kehlata Hai that the anger of the fans has reached the seventh sky.

You must have noticed that Karthik and Vedika do not live together like husband and wife after marriage, nor has Vedika stepped into the room of Naira-Karthik till date. The picture which Pankhuri Awasthy shared on her Instagram has been clicked from Kayra’s room. After seeing this picture, the fans are trolling Pankhuri fiercely and everyone is saying that she should get away from Naira and Karthik’s life.

Now see the reactions of the fans coming to this photo …

What the hell vedika doimg in Kairas room wearing nighty I swear if they show any cheap scene……!!! #yrkkh

If theres a scene is after the suicide drama, then dw it would be nothing major. The audience would already know abt Kartik-Vedika’s marriage being illegal. #yrkkh

@IamRajanShahi make sure that your creative and writing time don’t show ? In Kaira Room warna it won’t be good for whole team hogaya ab Bohot 4months of bullshit no more #ThrowVedikaOut #yrkkh


Vedika will soon leave the show
Producer Rajan Shahi of this serial recently revealed during an interview that Pankhuri Awasthi has come for short period of time in this serial. Also, Rajan had also said that he gives fans the security that no one will ever come between Naira and Karthik. Simultaneously, Rajan Shahi had also requested fans to not abuse any artist because that artist is doing only and only his work.